We regularly enter steer and carcase competitions to gauge the performance of our bloodlines. Below is a selection of the steers exhibited in previous years. 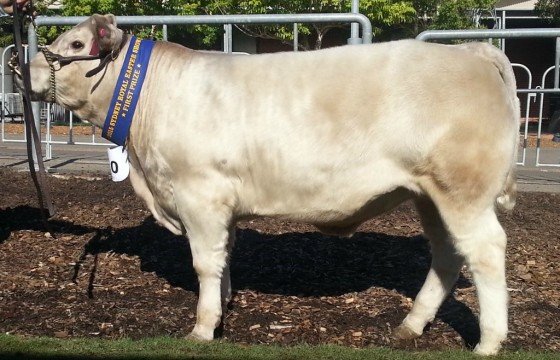 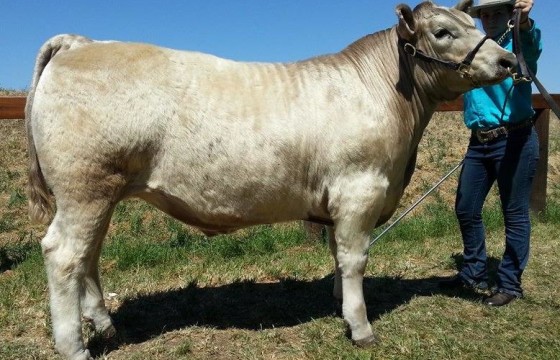 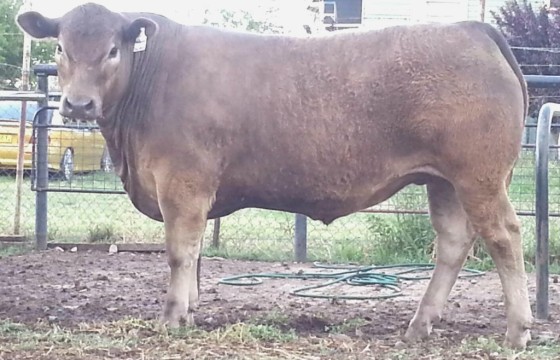 Many ribbons including 8 bronze medals, 2 seconds, 2 thirds, 2 fourths and a taste test winner. 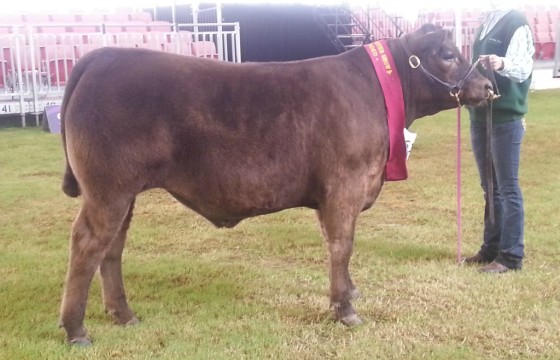 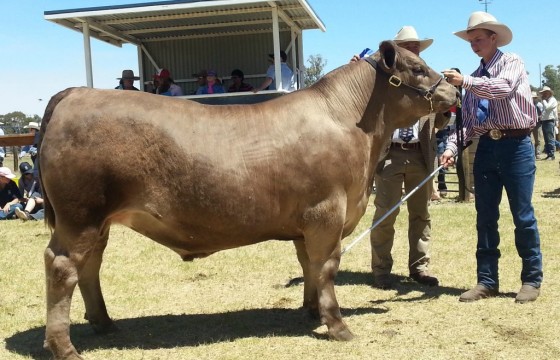 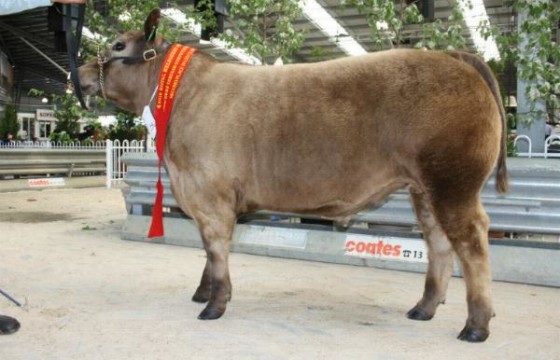 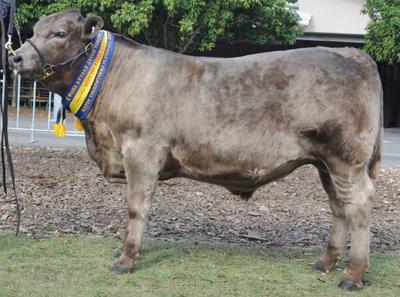 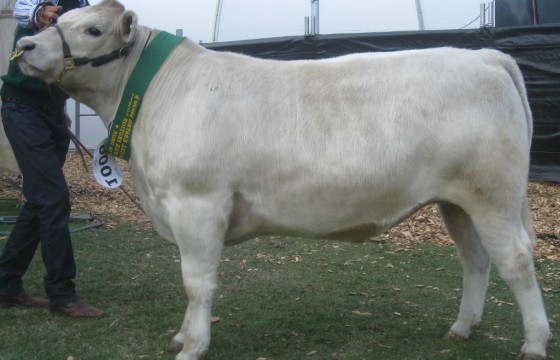 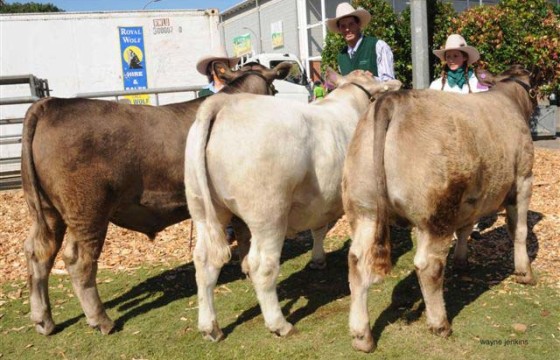 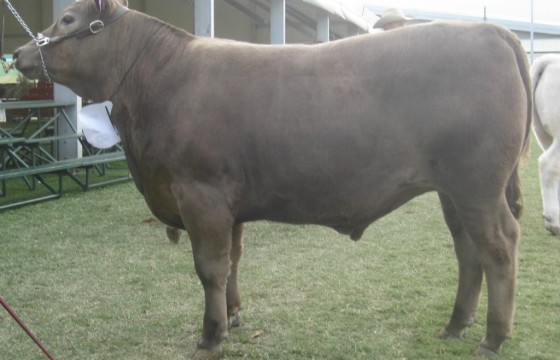 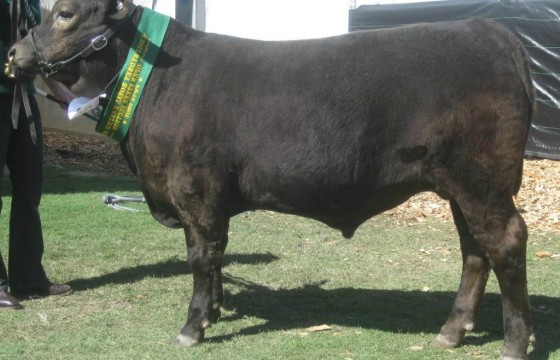 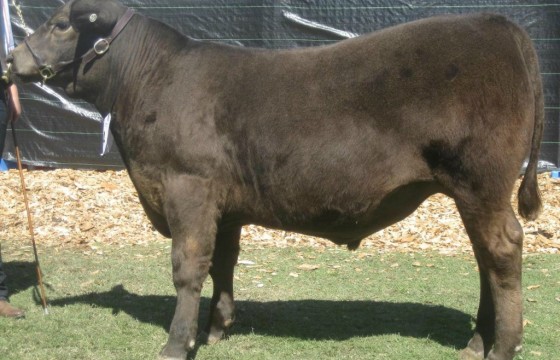 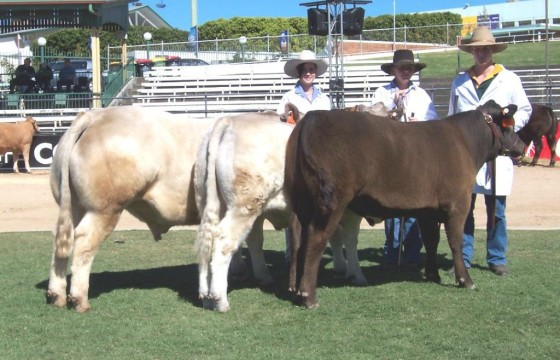 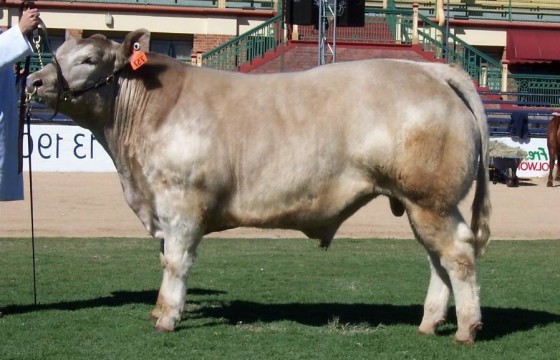 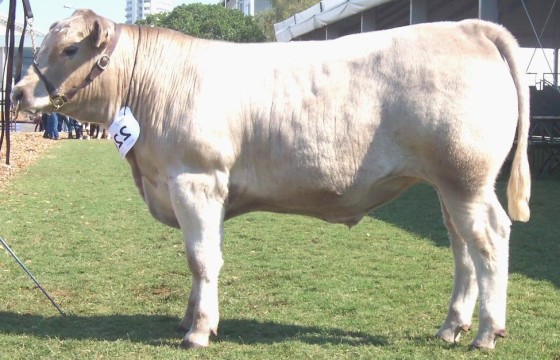 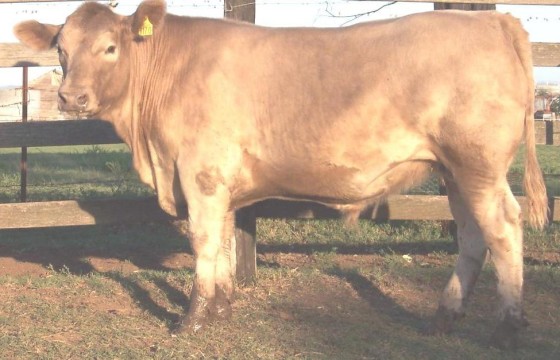 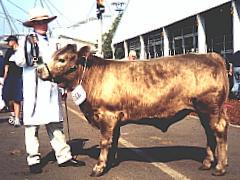