At Wallawong Murray Greys we have extensive experience and first-hand knowledge in meat science and meat judging, allowing us to produce cattle with superior carcase traits. We regularly enter steer and carcase competition to gauge the performance of our bloodlines, and Wallawong Murray Greys and our clients have won many awards at these competitions.

Please contact us for more information, or take a look at our range of Murray Grey cattle for sale, ideal for producers wanting to target Meat Standards Australia (MSA)-grade markets. 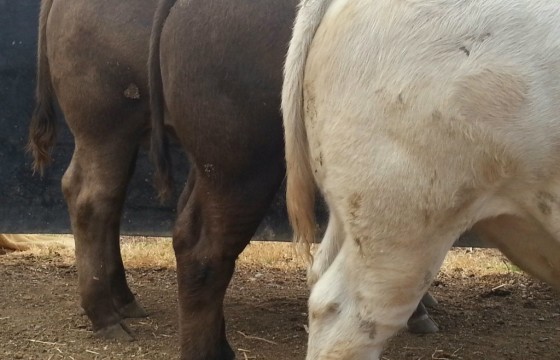 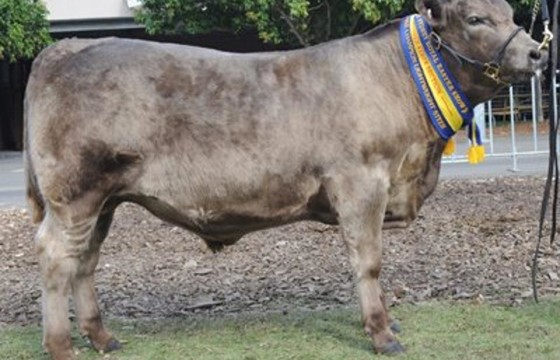 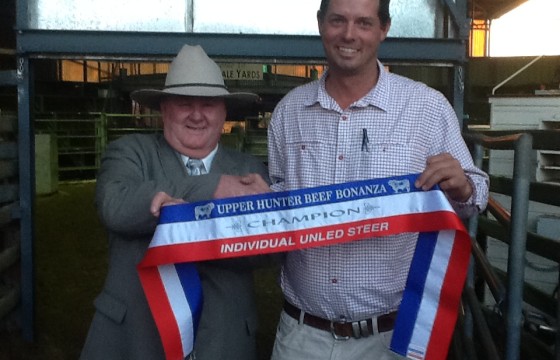 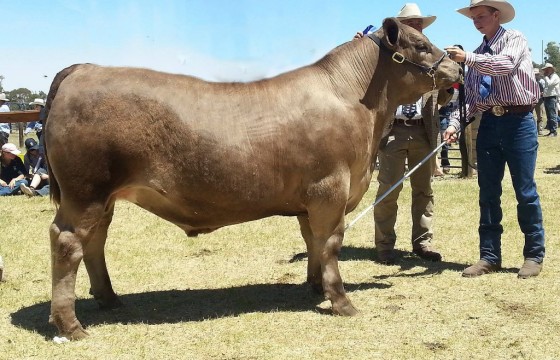 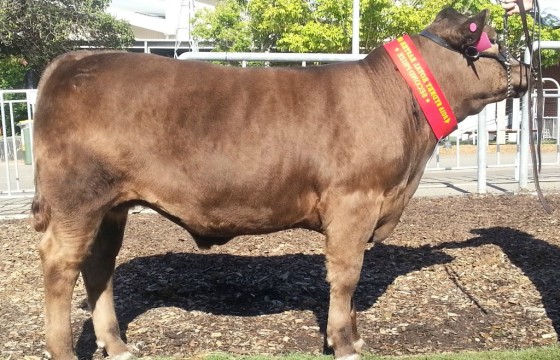 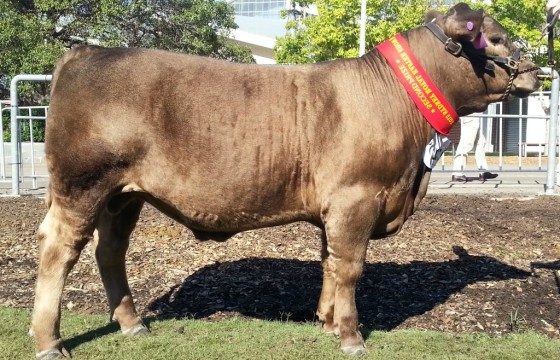 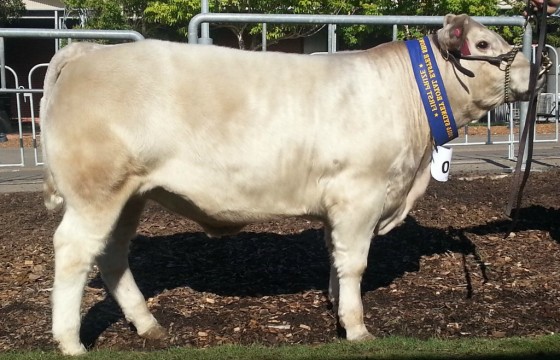 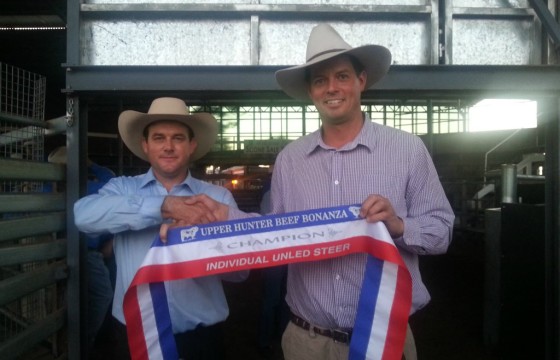 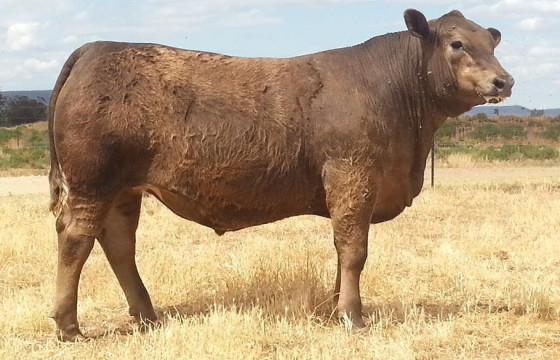 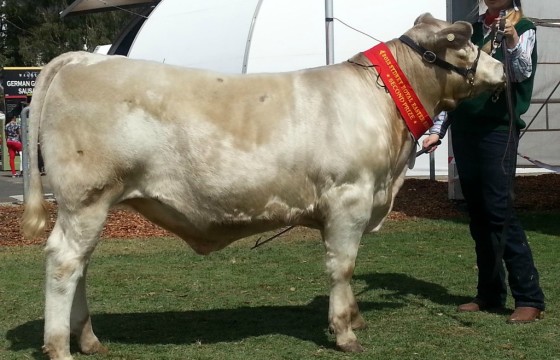 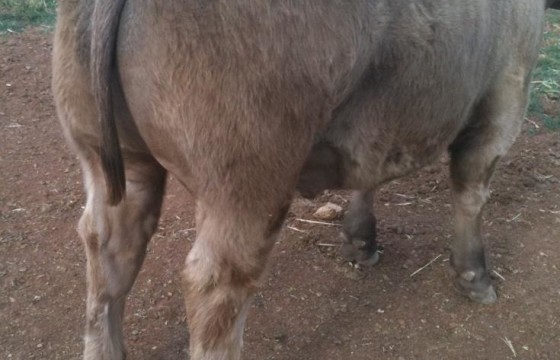 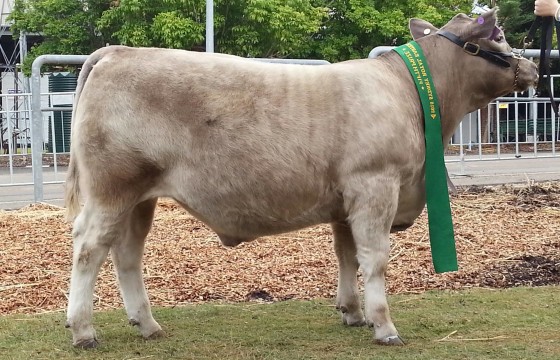 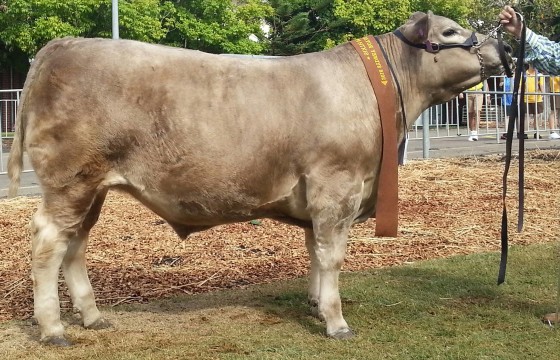 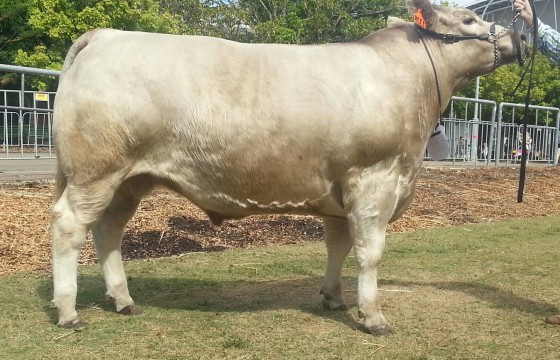 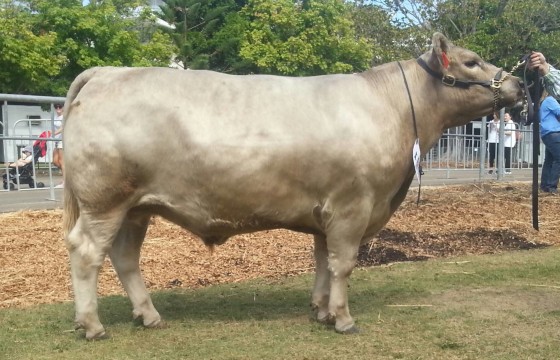 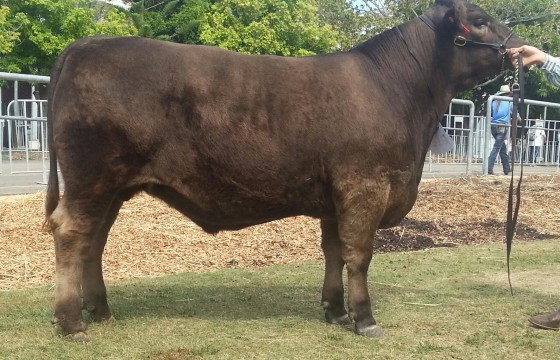 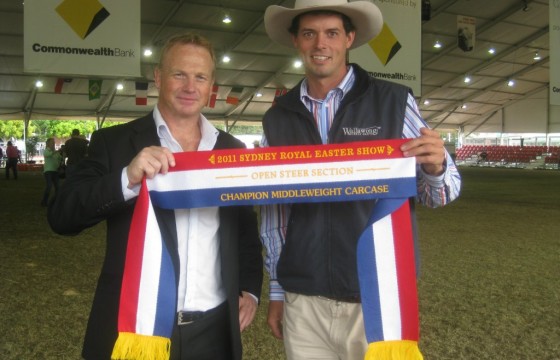 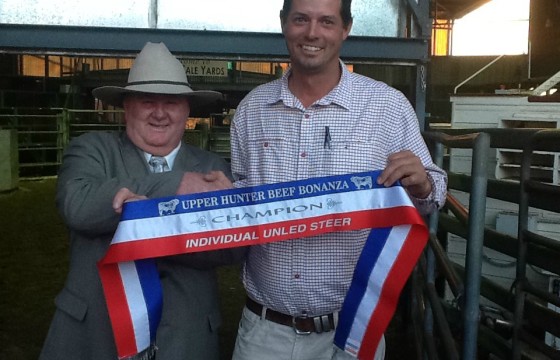 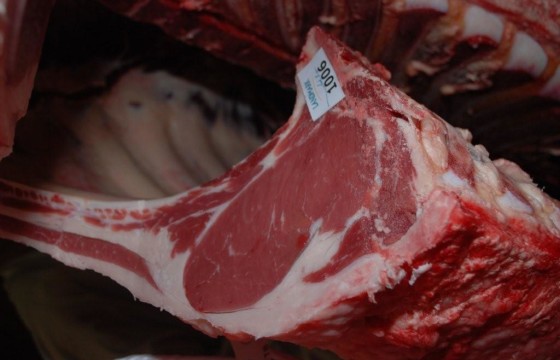 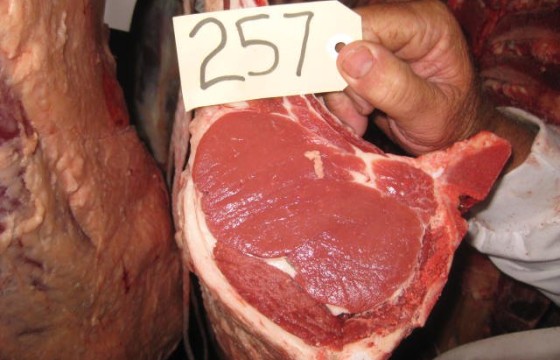 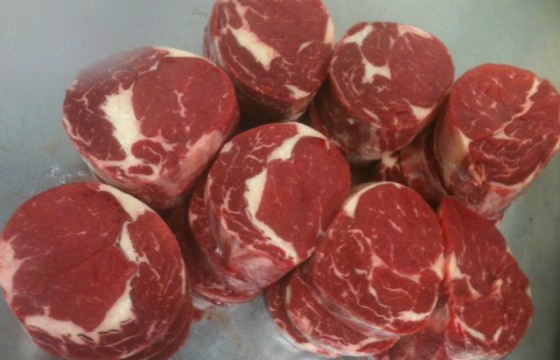 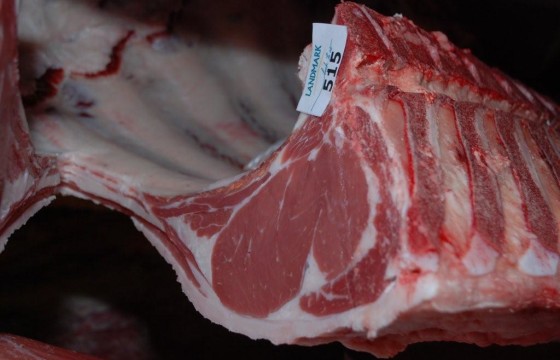 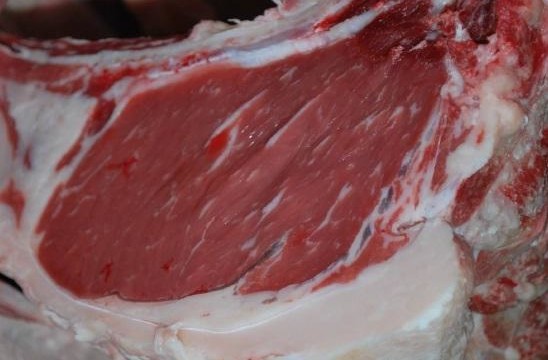 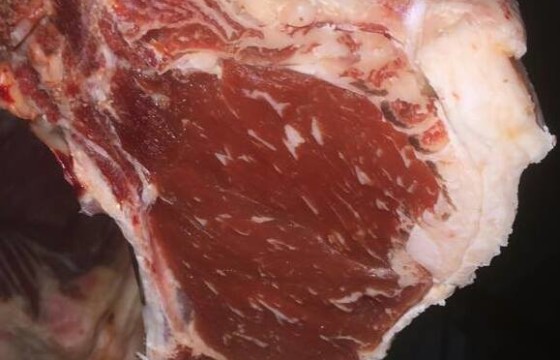